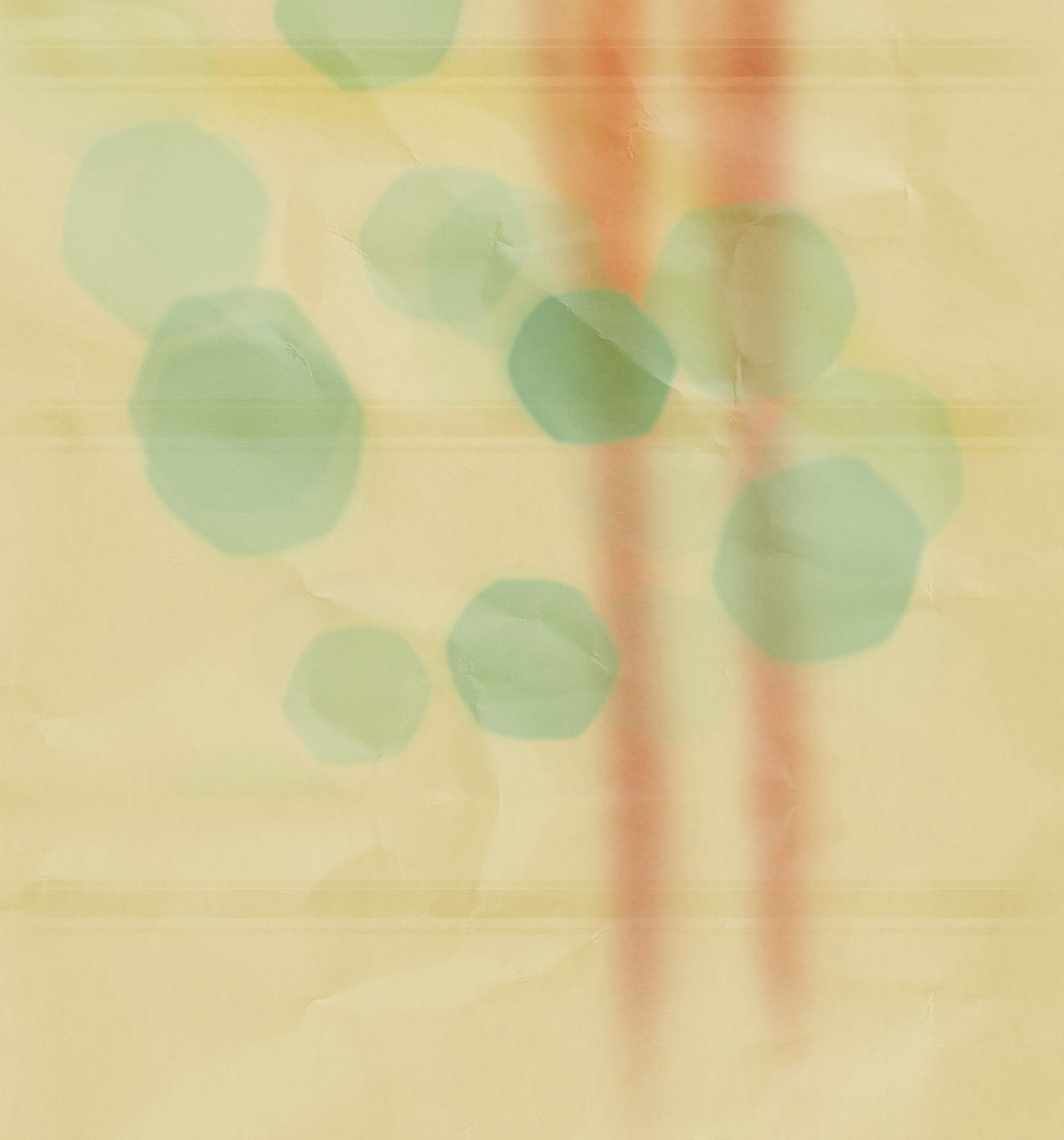 Tracey Damron talks about her life and new book, A Trail of Feathers, about her marriage to Steve Nunn, a former state legislator and son of Governor Louie Nunn who is serving a life sentence for murder.

ABC's News anchor Chris Cuomo delves into the story. "Tonight we go to a place where forests farms like this -- playgrounds for people -- big names in big money. Blue bloods from Kentucky thoroughbreds in their own right but with some ugly family secrets. Our story begins with a life of promise leads to romance but ends -- revenge and murder. "

One woman’s true story about love, death, murder, political power, and consciousness, A Trail of Feathers follows the author’s shamanic journey from despair to self-discovery and spiritual awakening.

A young woman of privilege marries into one of Kentucky’s most famous families.  Her fairly charmed life begins to quaver when she encounters love, death, murder, political power, and deception until ultimately transforming herself—and her life—on a shamanic journey of self-discovery. Tracey L. Damron’s spiritual awakening is more than an extraordinary expose of the  behind-the-scenes workings of a very public family, but it is a very intimate, gentle look at one woman's slow process of awakening.

Tracey Damron was born into a life that brings with it many benefits, from the best seats at the Kentucky Derby to a marriage proposal from the son of Kentucky legend and former governor Louie B. Nunn. The thing about legends, however, is that they rarely live up to the stories, and they often harbor deep, dark secrets. For Tracey, her dream life unravels into heartache, tragedy, and terror until she eventually seeks transcendence.

While watching as five men she loves—from fiancées to husbands— either die or commit murder, the constant recurring appearance of feathers in her life not only sustains her but also points her toward the way out. Following the teachings of a Native American shaman who changes her life and beliefs, Tracey transforms herself into an open and loving warrior, fearless in her honesty and courageous in her willingness to share her experiences.

From a life of visiting the White House and meeting President Bush and his family to days spent sitting and meditating on a rock in the Appalachian Mountains in Eastern Kentucky, Damron’s story is a full-circle culmination of self-discovery and self-actualization. Reminding us all that no matter what we’re going through the key is to stay open to the possibilities of life, A Trail of Feathers is an instructive, transformative journey into the divine self.

WBKO, a Bowling Green, KY ABC affiliate covers the story in a video interview with A Trail Of Feathers Author Tracey Damron.

Revenge For Real : ABC News Special
One To One With Bill Goodman
NY Times Covers The Story
WKYT Book Release Article
Extended One To One Interview
WBKO Coverage Of Book Release